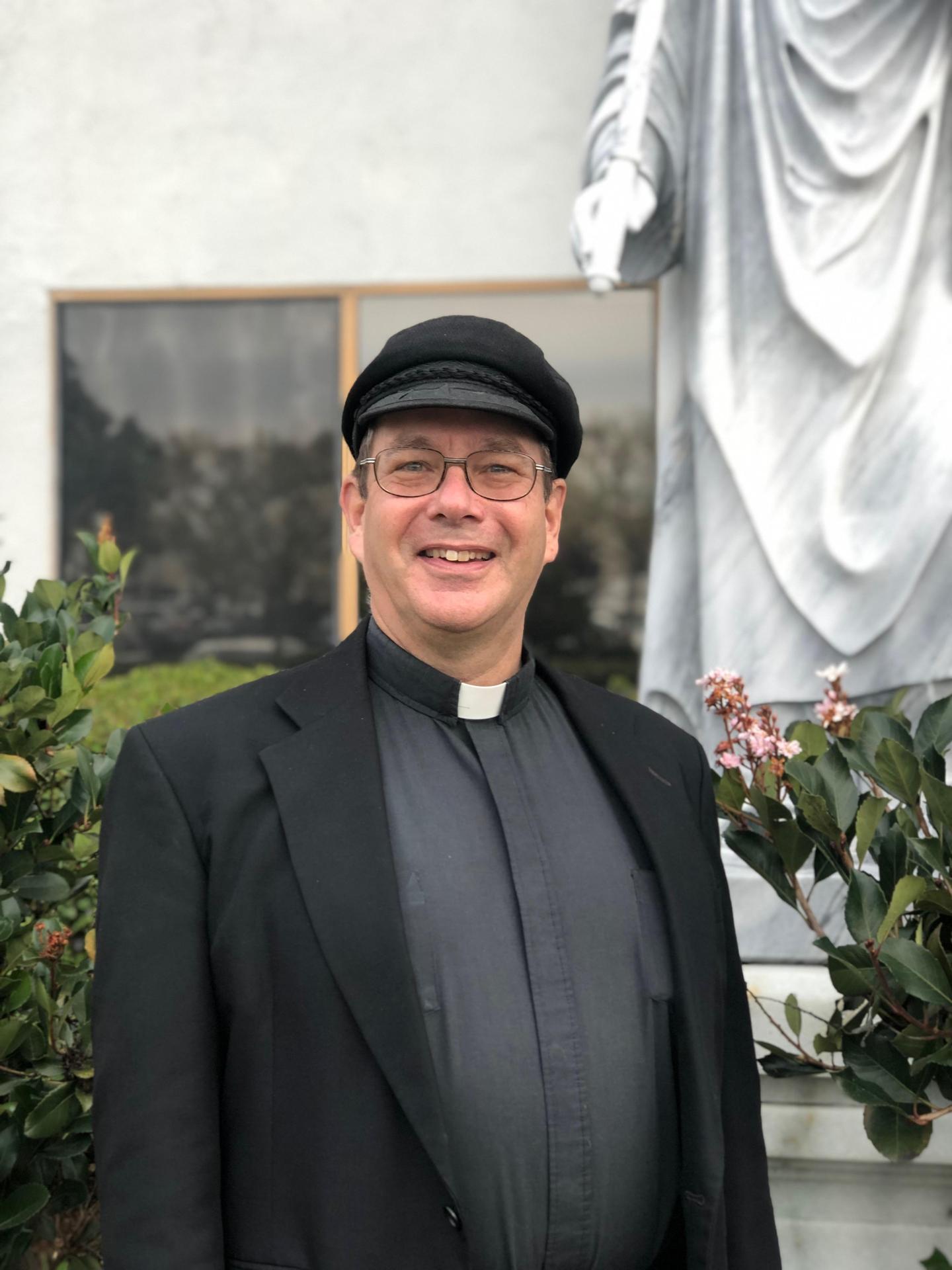 Fr. Philip was born in Fullerton and his father was a doctor. At eight years old he and his family moved to North Dakota where he lived in a small town of 500 until he graduated from high school. He came back to California upon graduation and went into the seminary at Saint Michael's Abbey here in Orange County. He was sent to Rome for theology studies, where he met and once served Mass for Pope Saint John Paul II. At a young age he was ordained a Norbertine priest in 1984.

Due to his love for Parish work he later decided he wanted to be a priest for the Diocese of Orange, which happened officially in 2017.

Fr. Philip is also an educator. He has a State of California teaching credential and taught students at Mary of the Sea High School in San Pedro, California and at Saint Michael's Abbey for more than 13 years  Fr. Philip also has an older brother named James who is a Norbertine Priest. 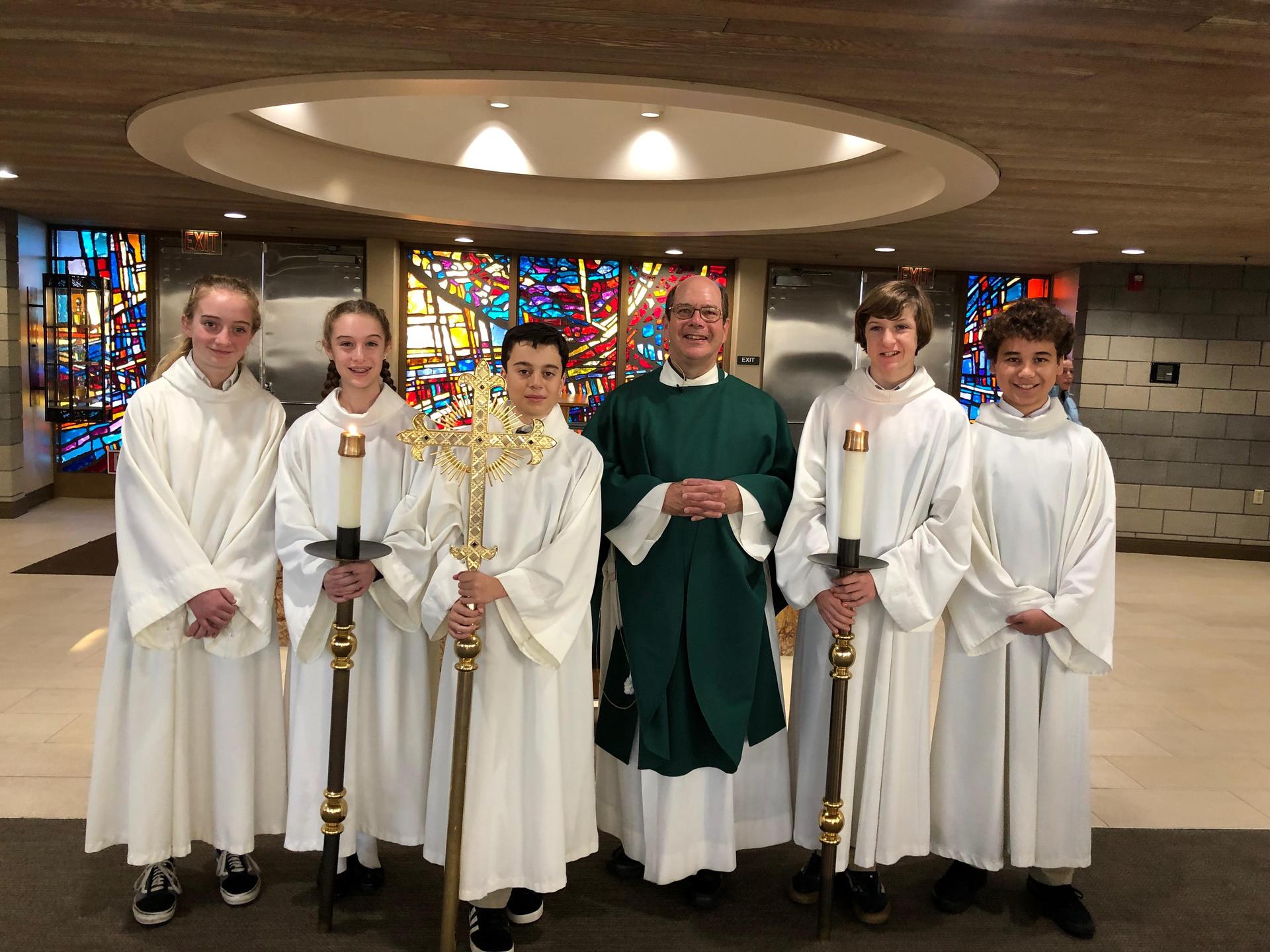